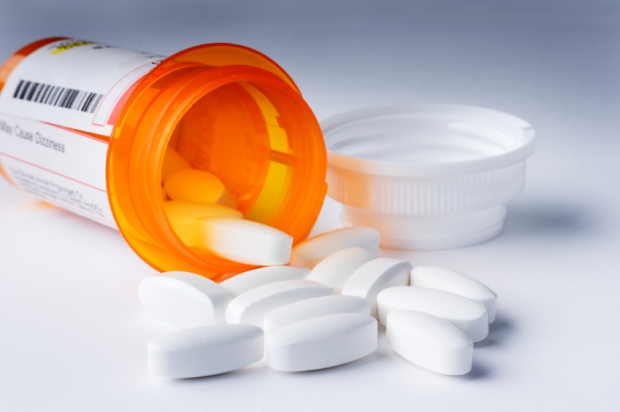 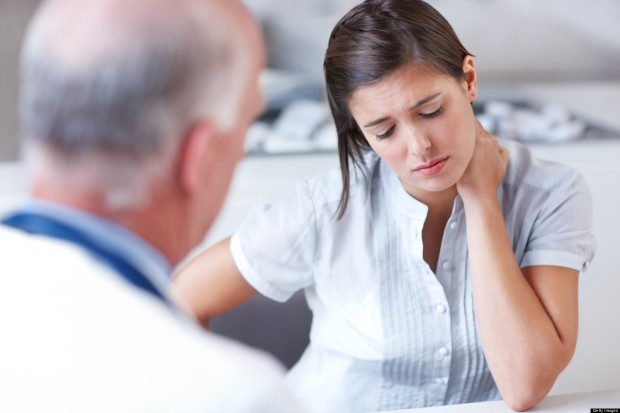 Life Legal has filed a lawsuit to stop California’s assisted suicide law. We represent six doctors—two oncologists, a palliative care specialist, a hospice physician, the associate medical director of a hospice facility, and a neurologist—as well as the American Academy of Medical Ethics, which includes 600 physicians in California.

Life Legal sued the California Director of Public Health and a District Attorney responsible for enforcing the Act. California Attorney General Xavier Becerra has “intervened” in the lawsuit to uphold the End of Life Option Act, which means the Attorney General is now effectively a defendant.

Our lawsuit is opposed by “Compassion and Choices,” a pro-suicide lobbying organization that has received over well over $7 million from billionaire social engineer George Soros.

Please take a stand against the pro-death lobby by making a gift to Life Legal today! The next hearing in the assisted suicide lawsuit is scheduled for March 9 and we need your help to continue this vital litigation! 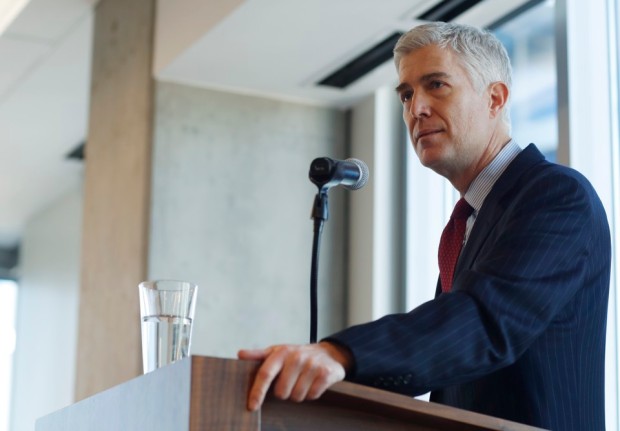 “All human beings are intrinsically valuable and the intentional taking of human life by private persons is always wrong…Once we open the door to excusing or justifying the intentional taking of life as ‘necessary,’ we introduce the real possibility that the lives of some persons (very possibly the weakest and most vulnerable among us) may be deemed less ‘valuable,’ and receive less protection from the law, than others.” Judge Neil Gorsuch

Yes! This is why Life Legal exists–to protect the weakest and most vulnerable among us.

“Neil Gorsuch, President Trump’s pick for the U.S. Supreme Court, is deeply interested in matters of life and death. His most lasting legacy from his time on the Tenth Circuit Court of Appeals is likely Hobby Lobby vs. Sebelius, a case about religious objections to the rules on birth-control coverage in the Affordable Care Act, which later became a landmark Supreme Court decision.”

Appalling story from the Netherlands about a woman who fought to live as her family held her down to “assist” her “suicide.” This is why Life Legal is fighting California’s assisted suicide law. There are no safeguards in the current implementation of the End of Life Option Act to protect the vulnerable. #lifewithdignity

“So called “Assisted Suicide” has been legal for some time in the land of tulips, wooden shoes and windmills.

The Netherlands legalized murder by injection seventeen years ago, and the numbers of old people, depressed, terminally ill and disabled who are injected goes up year by year. To date there have been about 5,500 deaths.” 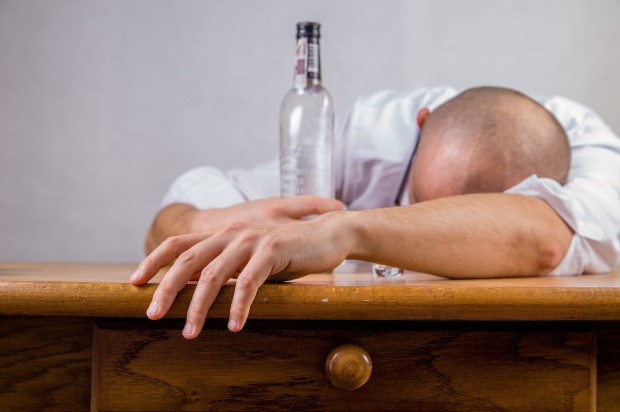 When the “right to die” becomes the duty to die. Assisted suicide is a failure of society to care for the weakest and most vulnerable among us. It offers no compassion, no care, no solutions…except the final solution.

“After eight years and 21 stints in hospital or rehab, Mark decided that he had enough. He had two children but his marriage had collapsed; his parents cared for him and he had plenty of family support, but he was unable to dry out.

Finally he asked for euthanasia. Physically he was quite ill and psychologically he was suffering badly. He met the minimum criteria for euthanasia in the Netherlands. A woman doctor in a black dress and sneakers arrived to give him his lethal injection. She confirmed his decision and then gave him three doses. He died quickly.” 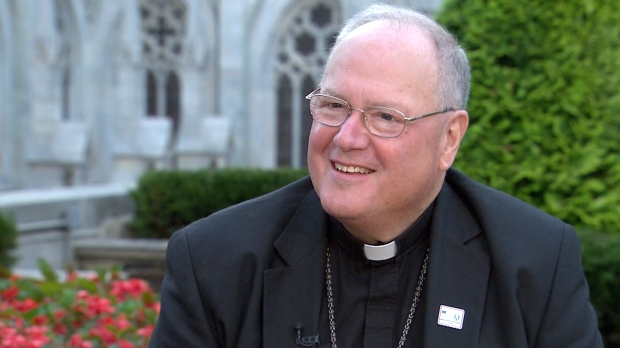 One more reason Life Legal is challenging the constitutionality of assisted suicide in California.

“Every suicide is tragic, whether someone is young or old, healthy or sick. But the legalization of doctor-assisted suicide creates two classes of people: those whose suicides are to be prevented at any cost, and those whose suicides are deemed a positive good. We remove weapons and drugs that can cause harm to one group, while handing deadly drugs to the other, setting up yet another kind of life-threatening discrimination. This is completely unjust. Our inherent human dignity does not wane with the onset of illness or incapacity, and so all are worthy of protection.” 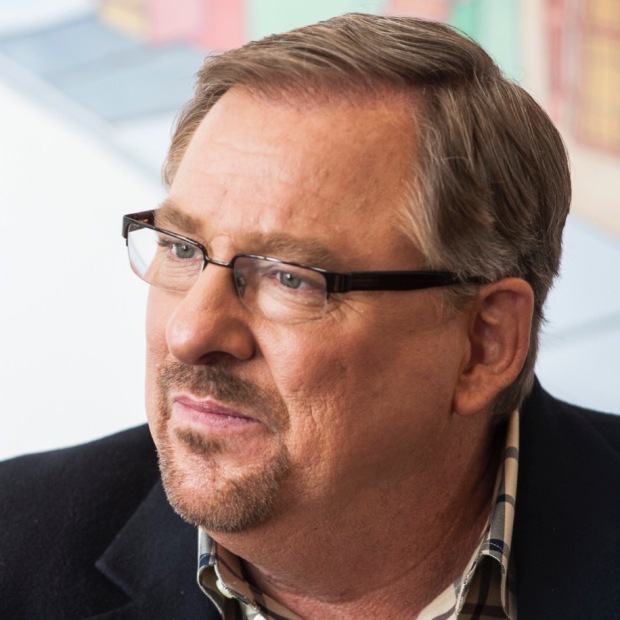 “Life Legal filed a lawsuit earlier this year to challenge California’s assisted suicide law, the End of Life Option Act. The California Catholic Conference of Bishops has formally endorsed the lawsuit, stating that the act ‘fosters the unequal and inhumane treatment of an extremely vulnerable group of our citizens solely because they suffer from a life-threatening illness.'”

Read the rest of the article here. 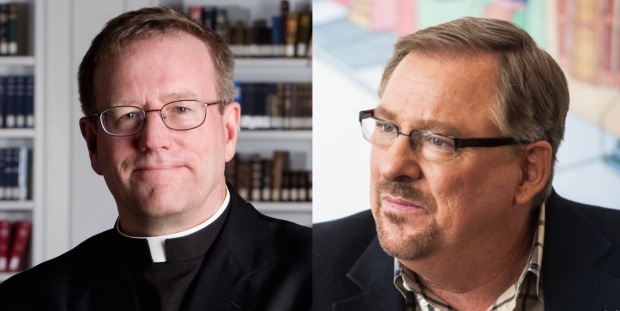 JOIN LIFE LEGAL for a webcast featuring Bishop Robert Barron and Pastor Rick Warren discussing why assisted suicide is wrong and how to cope with difficult end of life circumstances in a way that respects human dignity and the sanctity of life. 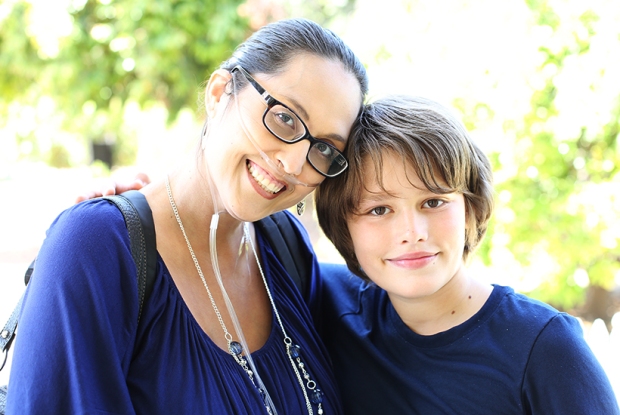 “As Coloradans decide on a dangerous assisted-suicide proposal, a California woman provides proof of our greatest fear. She wants treatment for a deadly disease, but finds herself at the mercy of a greedy insurance company that will only pay for suicide pills under the state’s new suicide law.” 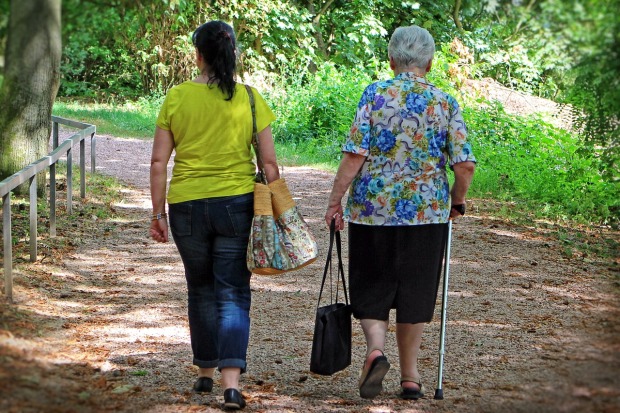 Instead of helping only terminally ill patients in physical pain, assisted suicide laws are being used by patients in psychological distress.

“It’s a bait and switch,” said Dr. Ira Byock, executive director and chief medical officer for the Institute for Human Caring of Providence Health and Services, based in Torrance, Calif. “We’re actually helping people hasten their deaths because of existential suffering. That’s chilling to me.” 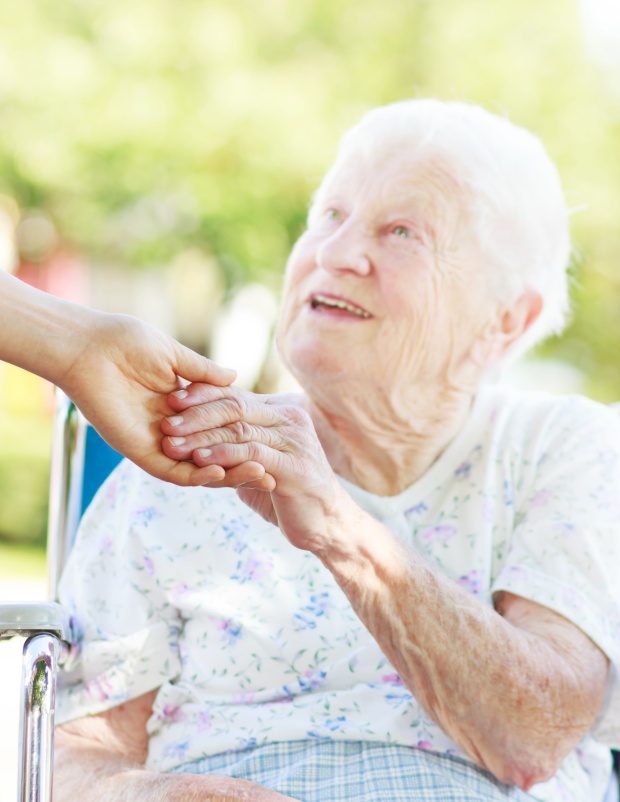 Last week, Life Legal received a call from the daughter of a 93-year-old woman who was being deprived of nutrition and hydration in a Northern California hospital. Our team responded immediately by filing court pleadings demanding that the woman receive proper care. Life Legal attorney Terry Thompson then appeared before a judge to seek a temporary restraining order prohibiting the hospital from putting the woman to death.

We were successful in obtaining the order! The woman had been without food and water for three days and was near death, but she is now recuperating thanks to the efforts of the Life Legal team.

It should be noted that the woman does not have a terminal illness. She is able to breathe on her own. Yet the hospital believed it was within its rights to end her life without her consent or the consent of her family because she was elderly.

Life Legal provides guidance regarding advance healthcare directives to ensure that you and your loved ones are not deprived of life-sustaining care against your wishes.

The Life Legal Defense Foundation exists to provide a trained and committed defense of life in the courtroom and in the public square.

When a patient says, “Help me, doctor,” he is assuming that his doctor is on the side of his life. Doctors need to have a degree of humility and remember their Hippocratic Oath, that they should use no medications to cause death even when asked.* Dr. Margaret Cottle, Palliative Care Physician and Professor, University of British Columbia, Canada
Loading Comments...